A £600K residential refurbishment in the heart of London’s Mayfair. This historical building, composed originally of a three-bedroom house merged with a one-bedroom basement flat, was converted into an upgraded four-bedroom house for a family of four members, using the latest technology available for AC and AV control for each zone of the house. The challenge, achieved by various means, was to adapt this building, being an historical landmark, not only to the new usage it was intended to serve, but also to preserve its character, aesthetics and original layout. 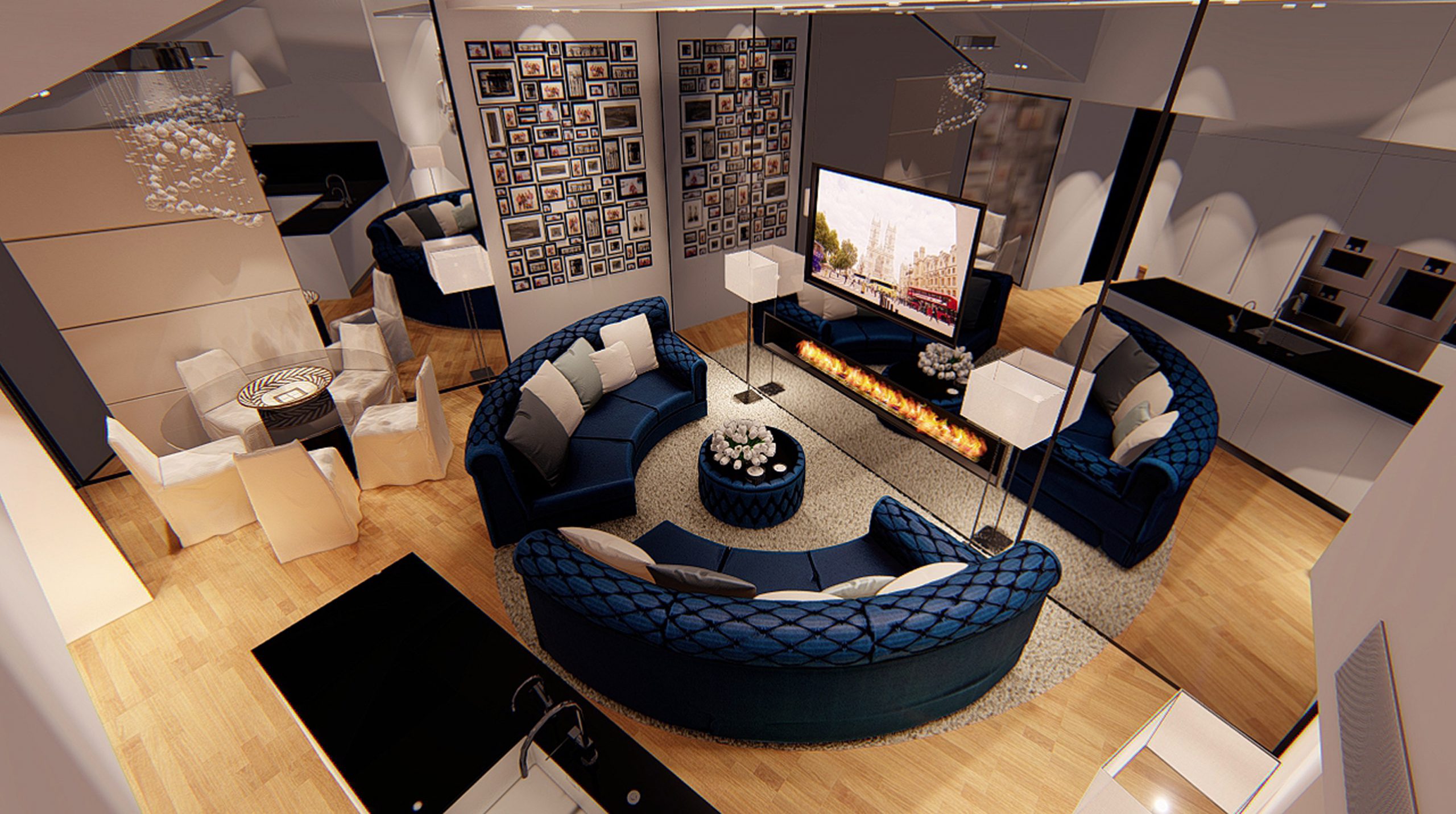 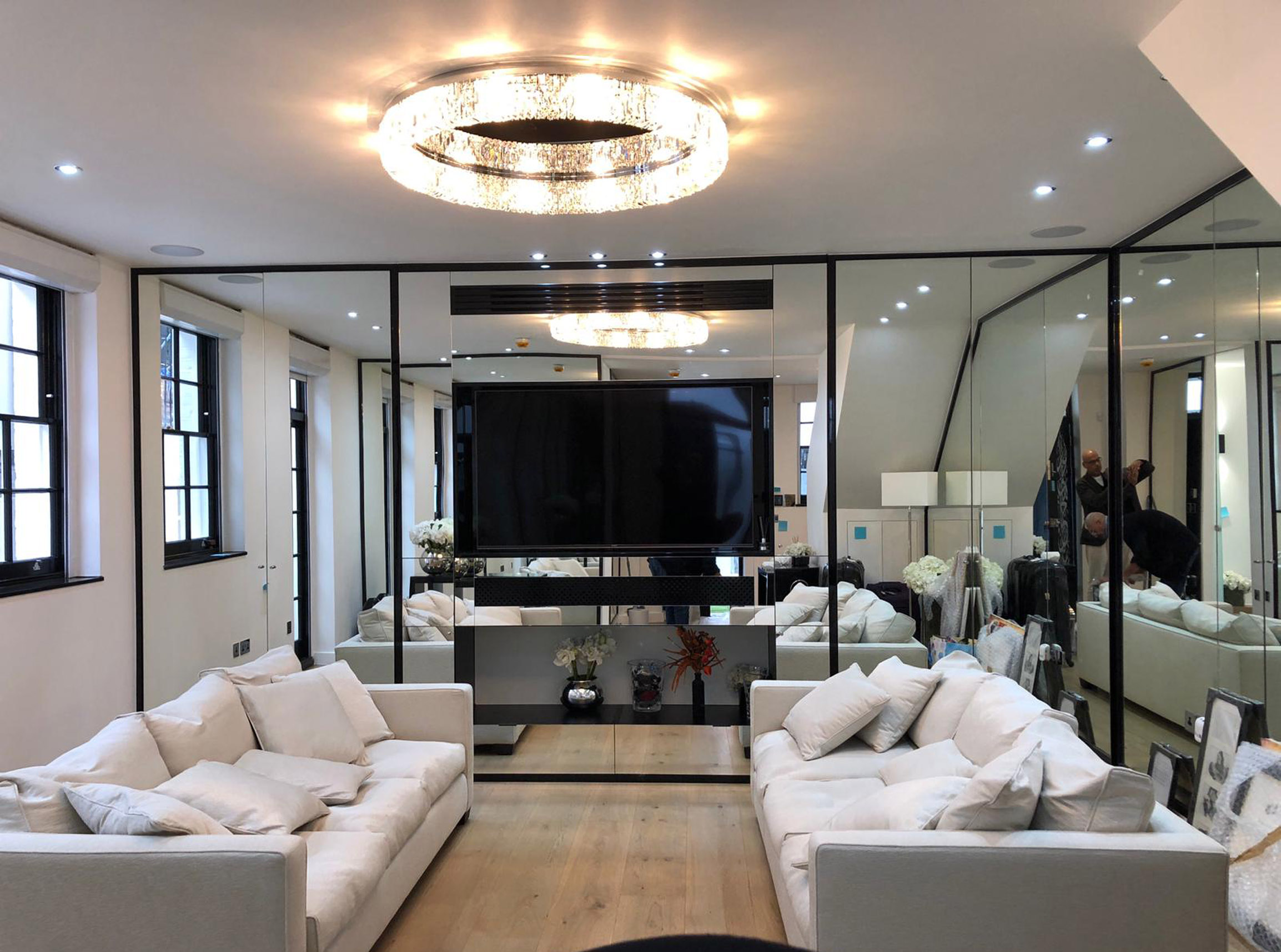 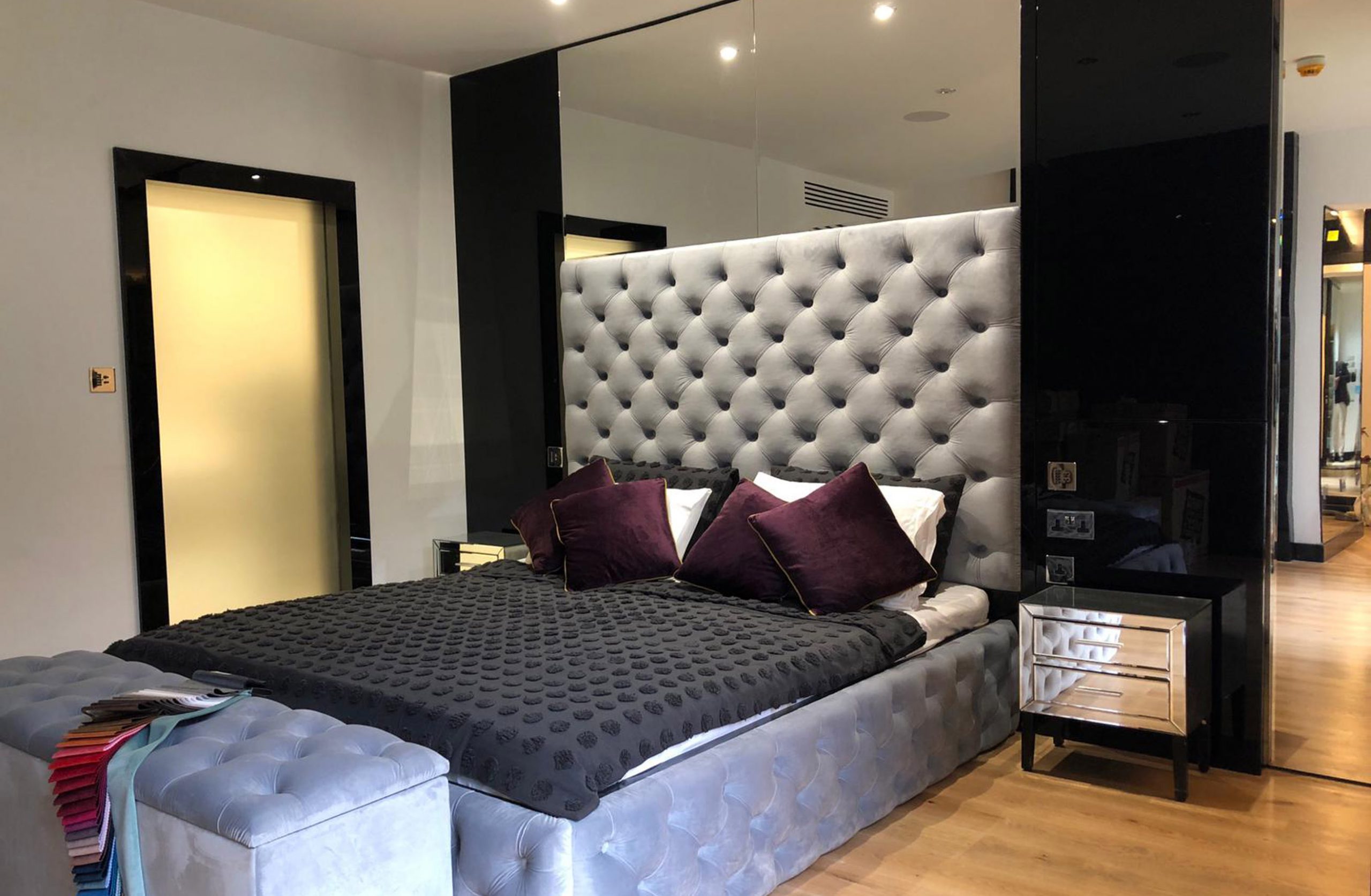 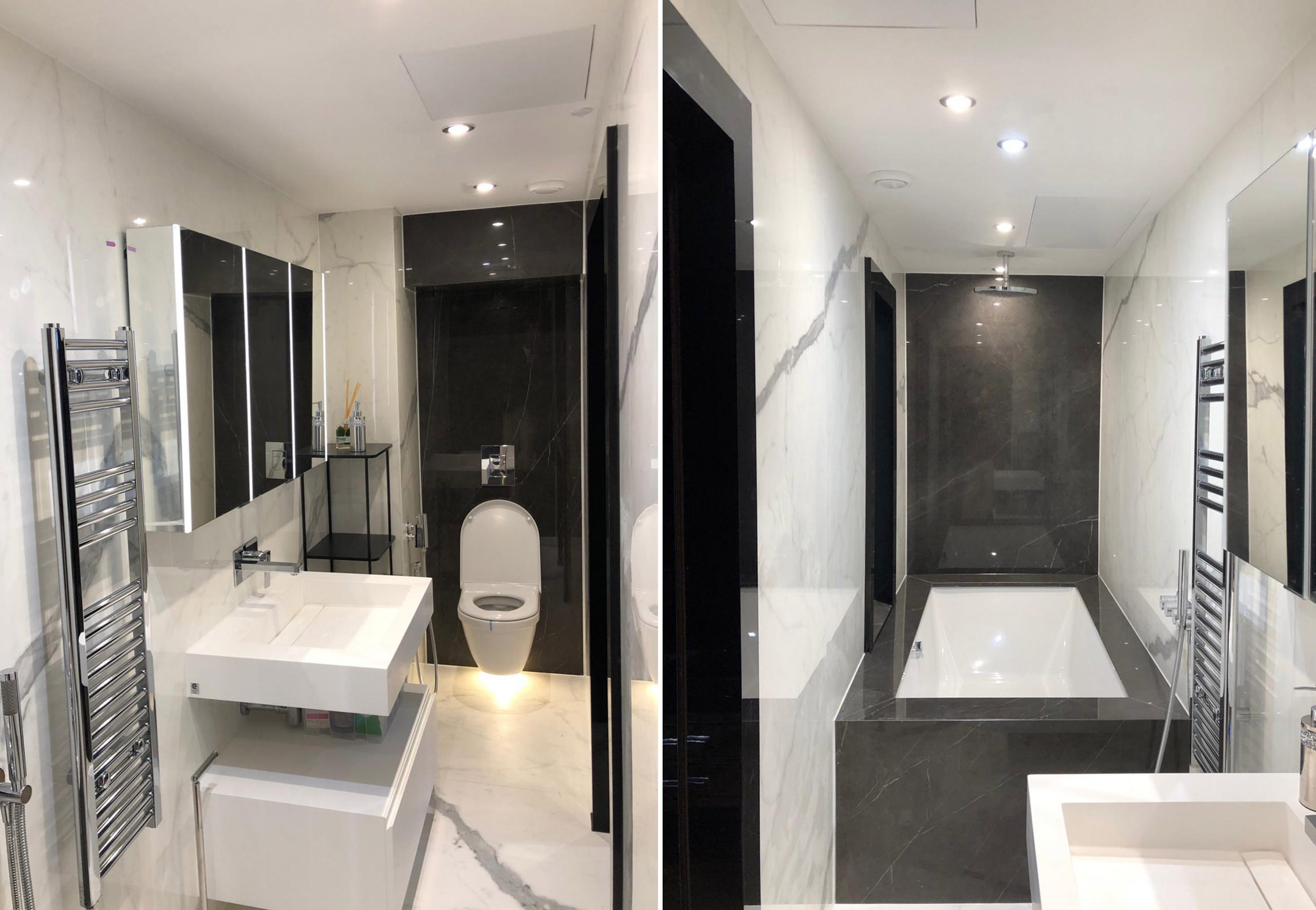 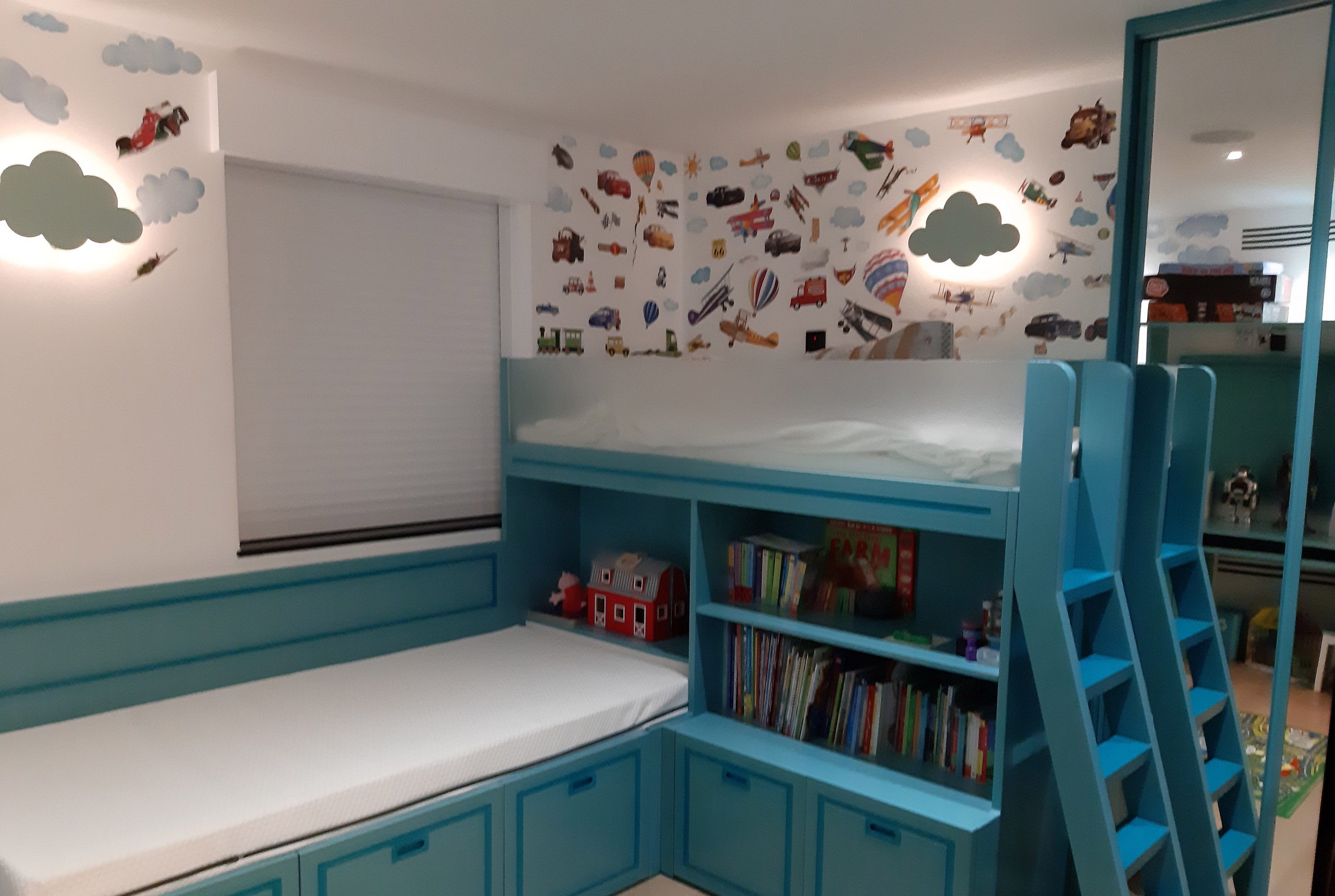 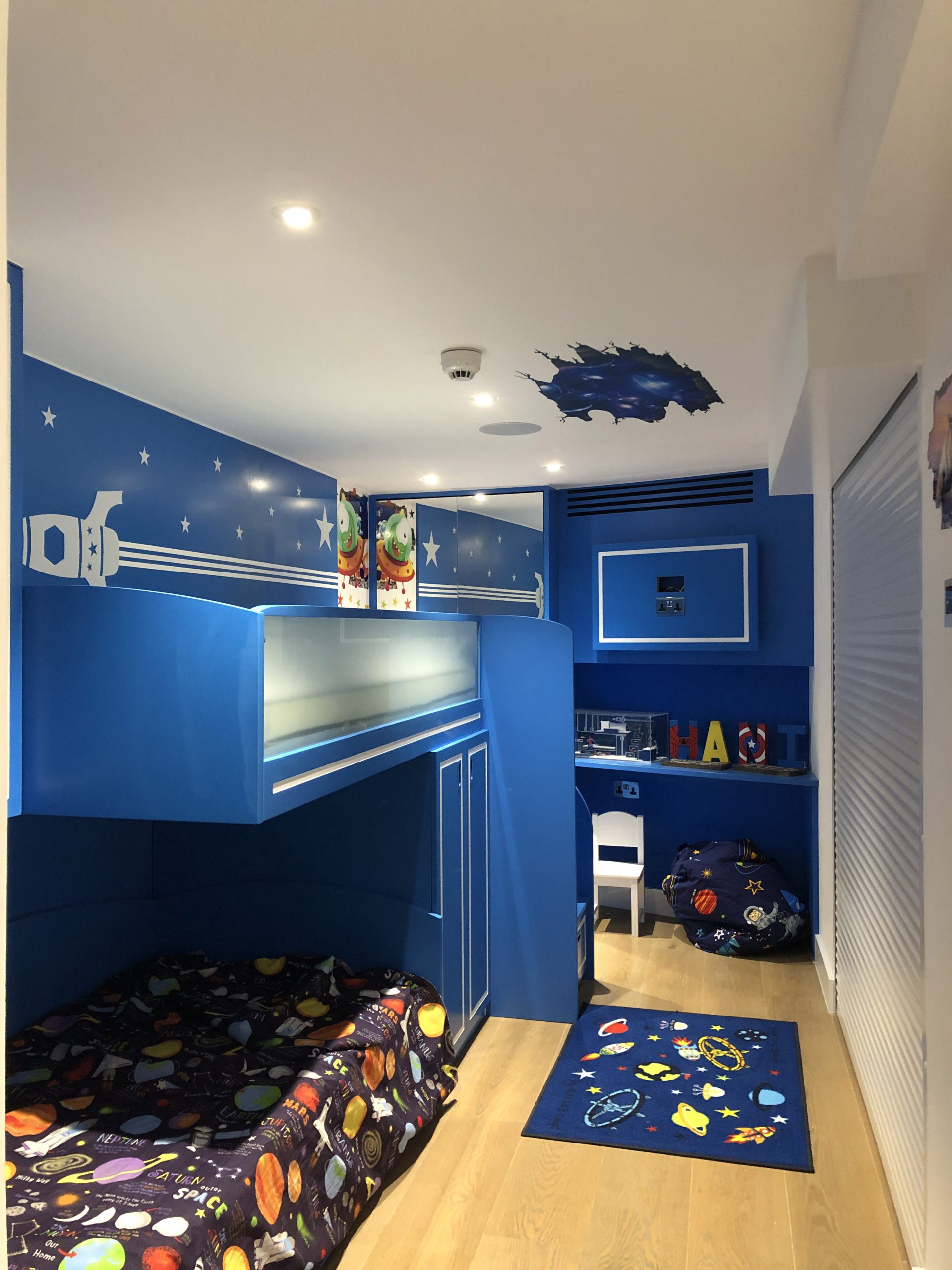 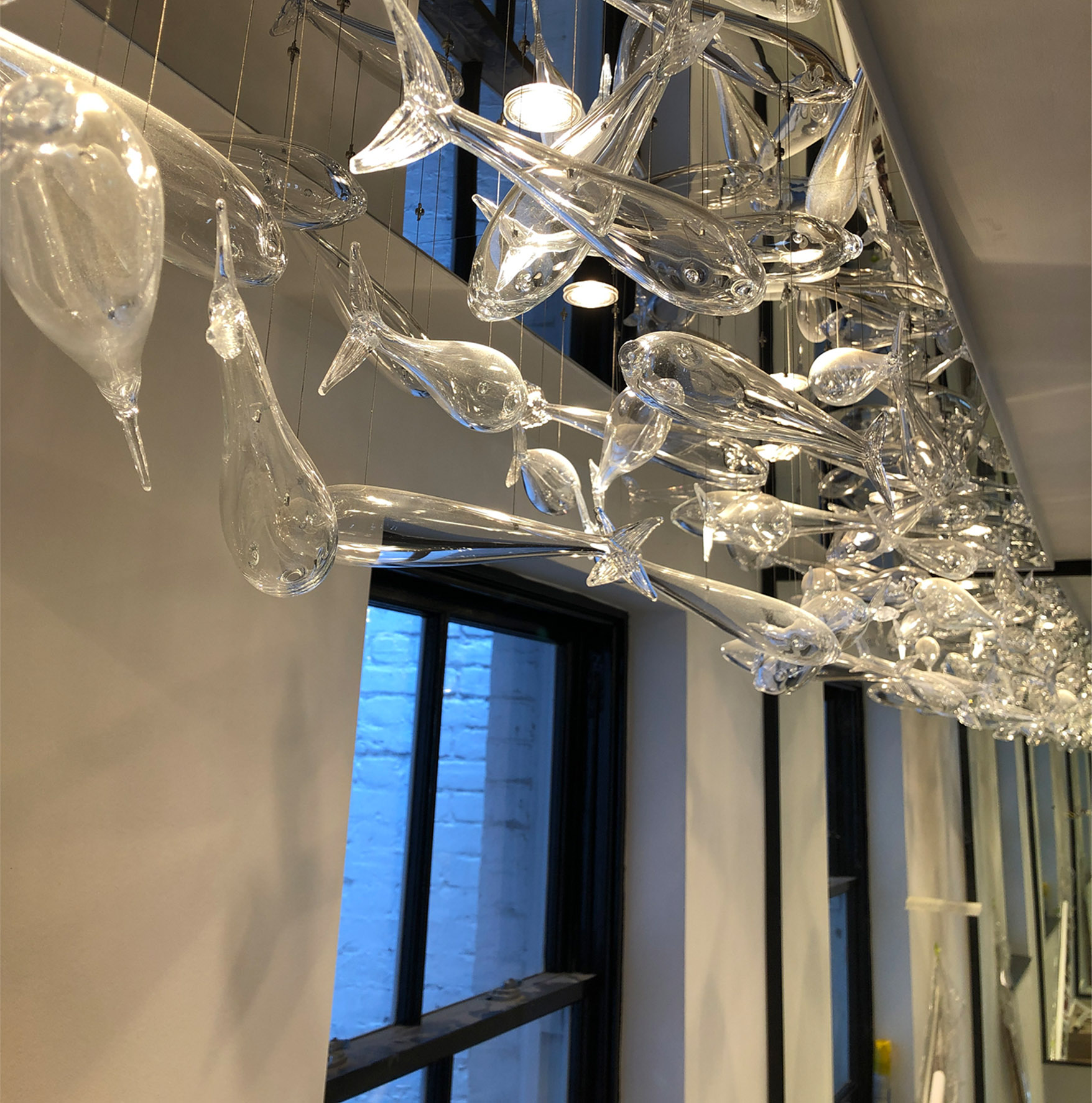